CONNECT WITH THE CO-AUTHORS
Nancy and Paul have incorporated Stan Went Fishing into diverse workshops and experiences, and they invite you to connect with them to explore opportunities to share, laugh, and learn. 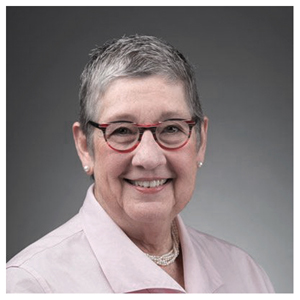 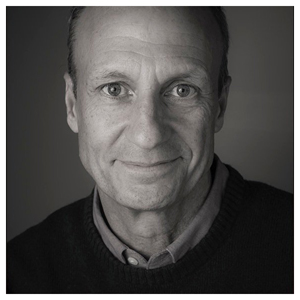 For photographer and co-author, Paul Fetters, it’s always about the art, the originality, the texture, tone and execution of the project, whether it’s a portrait session or leading a professional group.

Co-author Nancy Dorrier writes about the magic that happens when a group of people create a vision and then work shoulder to shoulder to bring it to life.

Both are driven by an eagerness to contribute.

They met in a course based on the premise that the conversations you have and the people you have them with determine the quality of your life. Paul took notice when a woman in the row behind him stood up and addressed the group of 100 attendees about the temperature of the room and the lack of space between the chairs and finished by asking, "Why do we have to stand up and share anyway?"

To Paul it all seemed just a hair short of a complaint in a room with zero tolerance for complaining. That evening at dinner the same woman approached Paul to ask if she could have one of the beers from the brown paper bag at his feet.

The woman, of course, was Nancy, and as Paul would learn from his soon-to-be friend, it’s a good idea to state the irritations big and small to get them out of the way before jumping into a project. Paul would also learn that his new friend was a pro at this quality-of-the-conversation thing. In fact she was a founding partner of a company dedicated to leading those conversations with everyone in the workplace from CEOs to cashiers.

The two have been having one long conversation ever since, disciplining themselves to play with the language of possibility and wonder, taking notice of beauty and delight in the world around them. Writing has become an integral part of their practice, helping them get to the bottom of loss and moods, resentments and all sorts of craziness. They regularly put pen to paper and report to the other on the results.

Nancy’s entire career has been about training herself and others to see what is going on beneath it all. She has the rare ability to quickly recognize the special gifts that people have and to inspire them to bring those gifts to their projects.

Paul’s career, similarly, has been one of seeing behind facades. His photographic efforts often result in visual proof of the artfulness and originality of his subject’s life and pursuits.

The two of them form a third entity, a creative partnership committed to having great fun while contributing to family, friends, clients and everyone else they encounter.

The two promise to continue their sober acknowledgment of the world as it is while promoting a conversation for a better, brighter day ahead. Stan Went Fishing is their running start to a new thread in their twenty-year-long discussion, an exchange in which they are eager to include you.